Their outstanding results for the first half of 2018 made the news.

Their outstanding results for the first half of 2018 made the news.

Dubai’s 11,000-strong fleet of taxis were recently featured in a video by the Khaleej Times, one of the Middle East’s leading media outlets.

Each taxi is tracked and monitored in real time using Trapeze’s taxi management solution. Information such as the taxi’s location, route, meter reading and fare can be monitored from the Dubai Roads and Transport Authority (RTA) dispatch centre.

Most taxis also have cameras installed in them that allow the regulator to record trips and investigate customer complaints more effectively.

Thanks to these technologies, the RTA has seen some fantastic results for the first half of 2018: 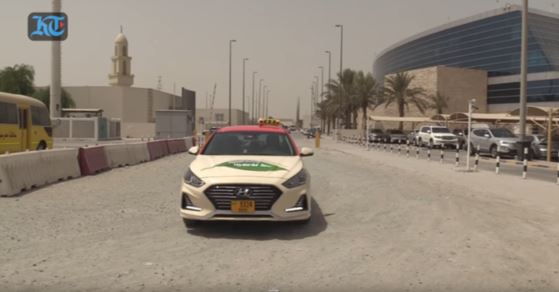